Press Kit
Below you will find media for publicity/press.  Please credit the fine photographers that made these images! 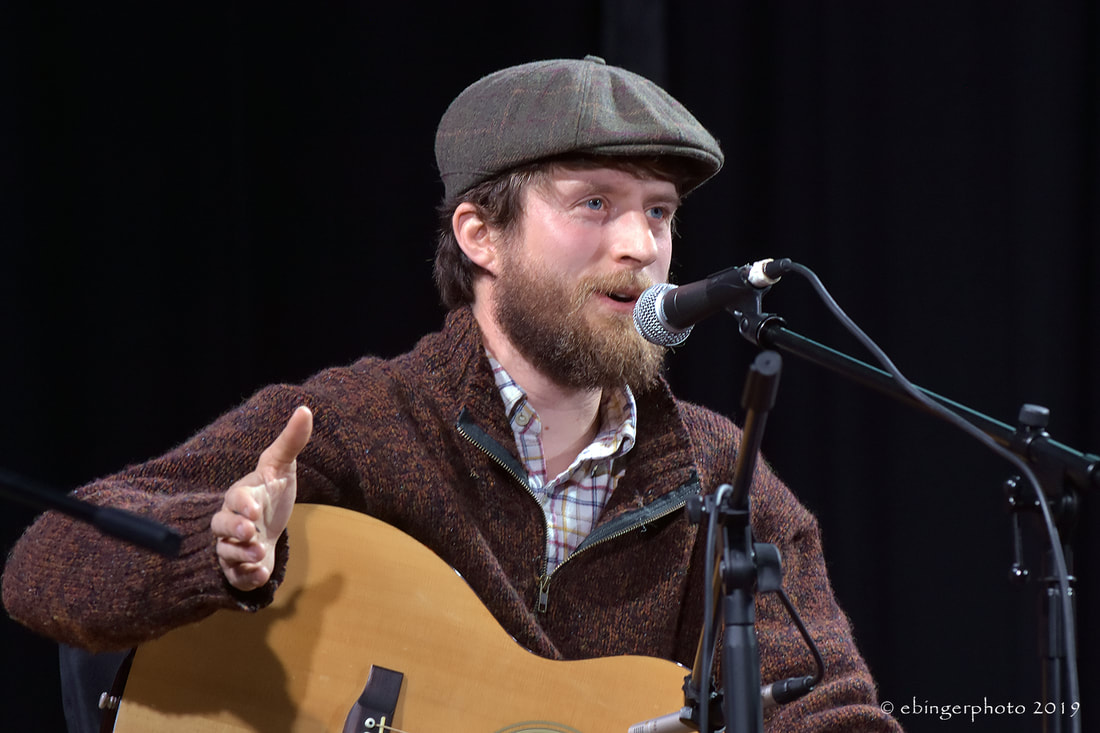 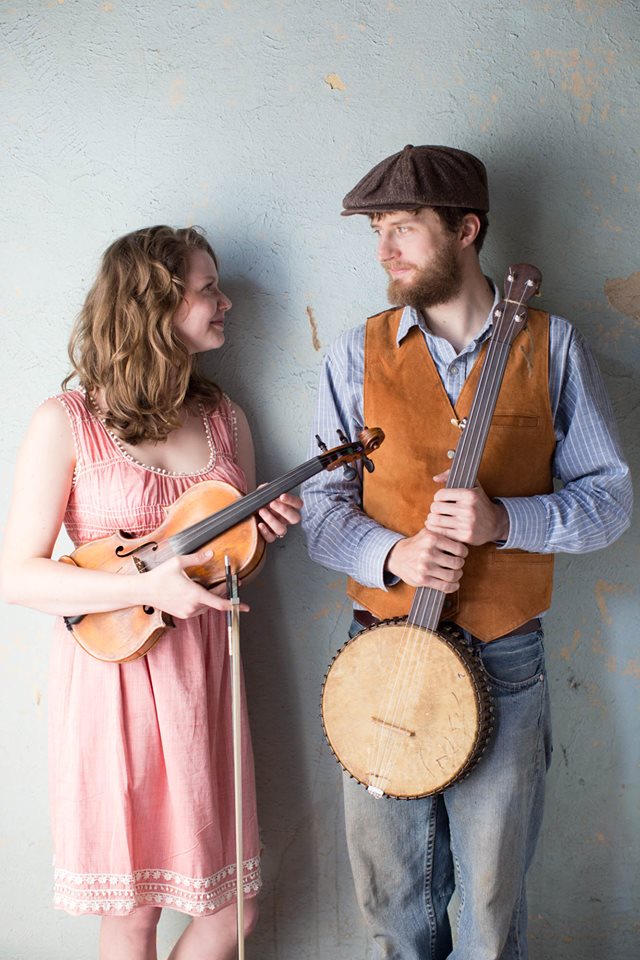 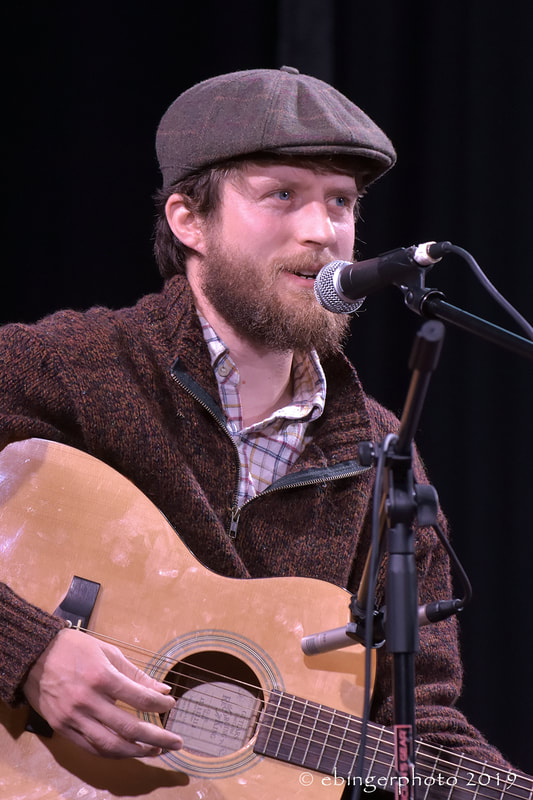 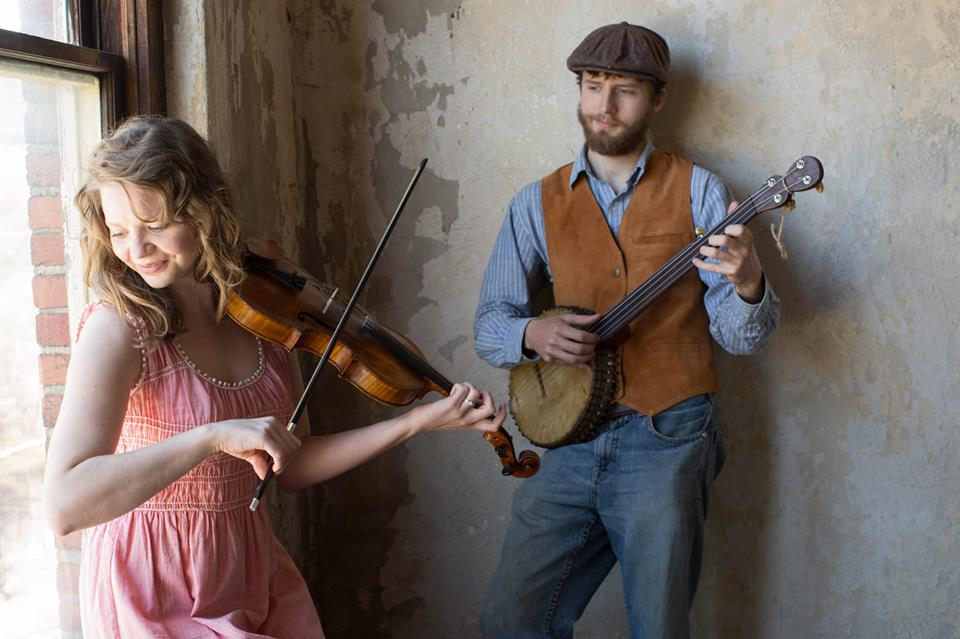 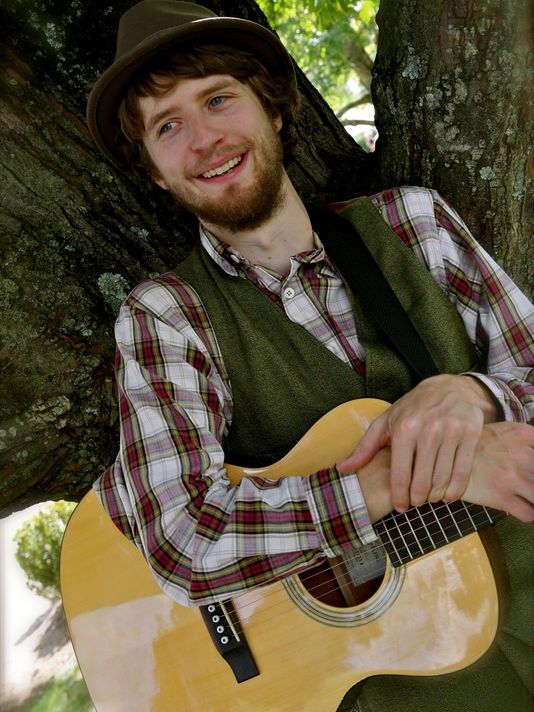 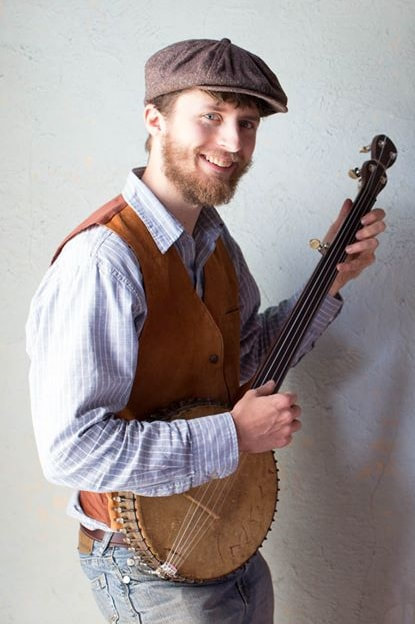 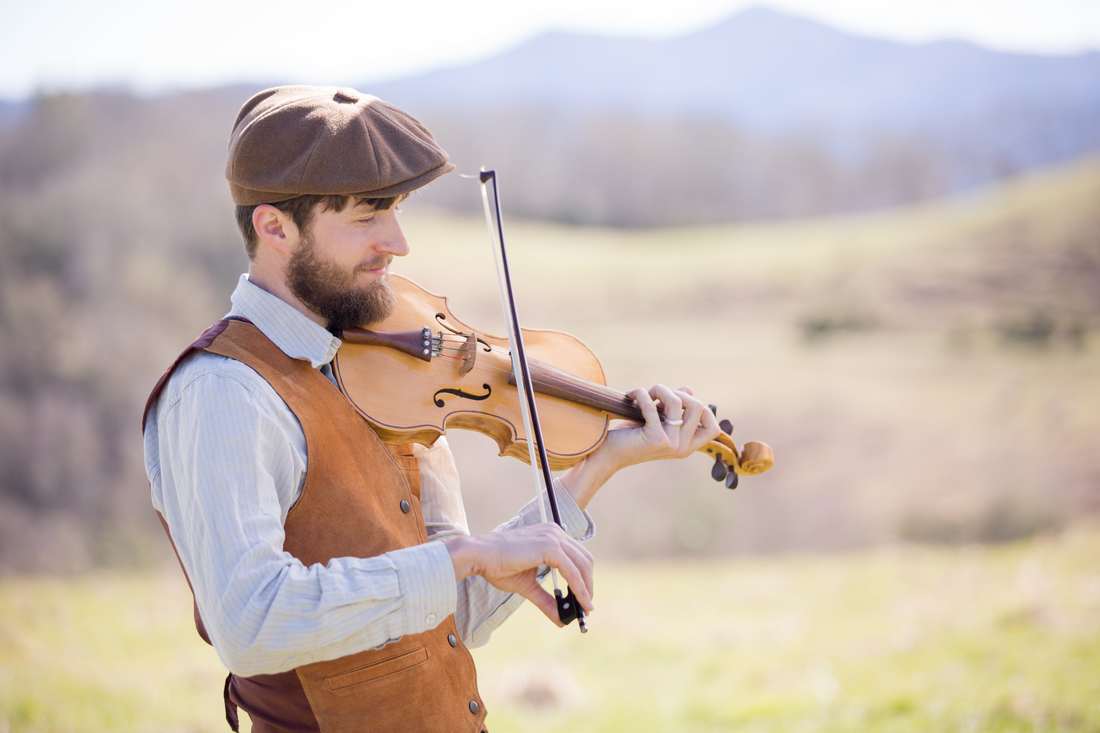 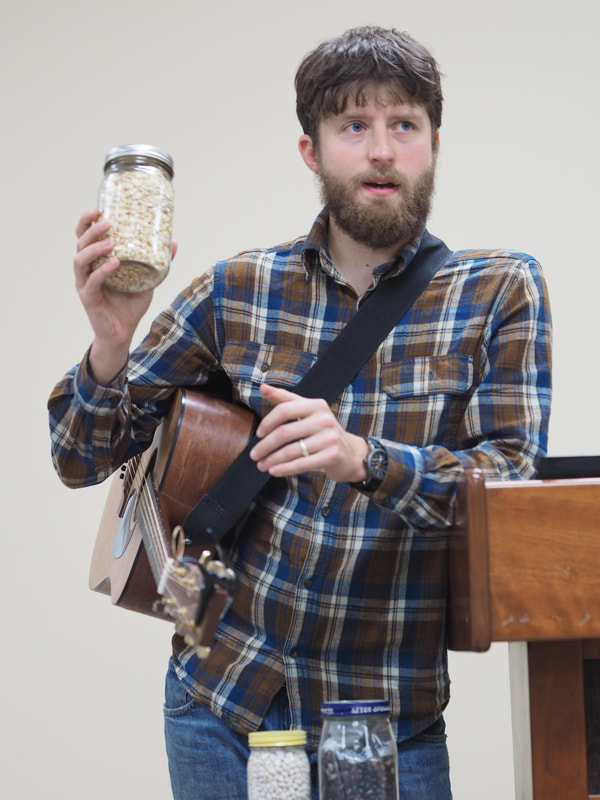 Involved with acting in high school, Ritter attended a small Baptist church, experienced traditional acoustic music and was inspired to sing and play, but it wasn’t until a bout of homesickness in college that he took performing seriously.
With a roommate, they listened to recordings of Red Wilson, Arvil Freeman and David Holt, and then vowed to learn to play. With his usual spirited energy, William decided to make his own fiddle to play and checked a “how to” book out of the library.
'I found a guy who lived down the road from my parents, Ray Dellinger, who made fiddles, guitars," Ritter said. “He was really supportive, even when I didn’t do it right. I made the fiddle in 2 weeks. I didn’t sleep very much.”
The fiddle was good enough to learn on, and it wasn’t long until he was playing jobs at Cataloochee Ranch and other venues. Now an accomplished fiddler, he plays one of Ray’s fiddles but is working on a second fiddle of his own.
A few years ago, Ritter entered the graduate program in Appalachian studies at Appalachian State University and is currently working with the historical society, documenting traditional music in Mitchell County.
Sarah and William will marry in the same small church in Jackson County where they first met, when she attended his concert there long ago. Since she’s an accomplished fiddler too, William has learned guitar to accompany her, their soaring voices crisp and clear on old ballads and songs.

“I've always loved the sound of a fiddle,” Ritter said.  “When I was 3 or 4 years old, I remember bouncing around the porch while my brother took fiddle lessons from Tom Mills.  I took one or two violin lessons when I was in elementary school, but I never really tried to play in earnest until I saw Red Wilson on David Holt's UNC Folkways show. He played a little bit of "Rose Connely."  It's a simple little melody, but I decided that if I could just play it, even badly, that I'd be happy.”
Love Makes a Home tells the Boone family story from the point of view of Rebecca, wife of Daniel Boone, explorer, pathfinder, and soldier, who blazed the Wilderness Trail. His wife moved with him more than twenty times. She gave birth to ten children and raised six others besides, and worked right alongside him. Rebecca, played by Patti Louise Smith of Burnsville, had strong faith in God and never stopped loving her adventurous husband.
“The play really opened up when Bruce Greene, a Boone family descendant, added fiddle tunes to it,” said Kiesa Kay, playwright. “Music makes the play more fun, and William plays the tunes in a way that’s true to the times.”
Ritter sometimes plays a fiddle that once belonged to Red Wilson, local legend and winner of the North Carolina Heritage Award. Red fiddled at the wedding of his parents, renowned glass artists Jan and Richard Ritter, in 1977.
“I got to get to know and learn from some really wonderful fiddlers, like Bruce Greene, Trevor Stuart, Alan Jabbour, Ian Moore, and I probably didn't listen to anything but old-time music for 5 or more years,” Ritter said. “Western Carolina University had this unbelievable collection of old-time roots music that really shaped my ear for the music.  I spent a lot of time enjoying this music with other people.  My friend Andrew Payseur and I started the porch music club, which met and jammed at the Mountain Heritage Center.  There we got to meet with some like-minded young pickers, and my boss, teacher, and good friend Luther Jones, and our group mentor David Brewin--who really encouraged us.”
William’s a graduate of Mitchell High School, with a degree in Scenic Design from Western North Carolina University and a master’s degree in Appalachian Studies from Appalachian State University. William primarily performs with his wife Sarah Ogletree, singing old mountain love songs and playing fiddle chestnuts.  They dedicated their first CD together to Red Wilson’s wife, Marie.
“Compassion, strength, and a true old time spirit come together in William’s fiddling,” Kay said. “We’re blessed to have him as the fiddler for Love Makes a Home at the Folk Art Center.”

excerpt from "Sylva Man Will Fiddle at The Folk Art Center" The Sylva Herald  June 27, 2018